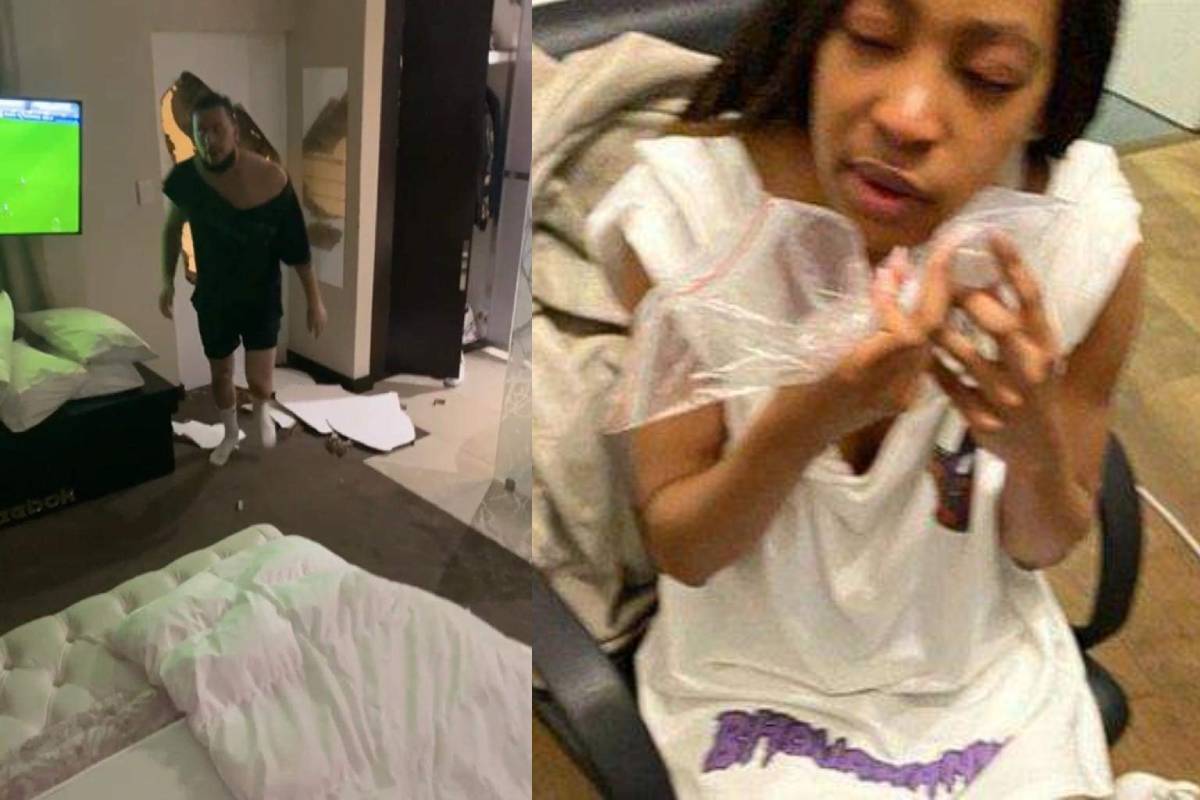 Things aren't looking good for the 32 year old SA Rapper Kiernan Forbes, famously known as AKA. This after a leading news agency published an article on Sunday [9 May 2021] about a reported incident which happened a month ago involving the couple.

FREE TO READ | PICS: Rapper AKA broke down a door to get to Anele Tembe - a month before her deathhttps://t.co/u5trEW1Zne pic.twitter.com/3tTJg0OKbe

The seems to be unfounded allegations pertaining to AKA physically & emotionally abusing his late fiance Anele Tembe before she allegedly committed suicide earlier this year.

The friend must leak this video too so we can see his behavior from Anele's side since those two videos were leaked to seemingly make Nellie look unstable. We also need this footage #kiernan pic.twitter.com/dUgyJq9Mhe

However the investigation is still ongoing and SAPS hasn't released a statement yet. What's your view on the matter? Do you believe there's more to Anele’s cause of death that AKA is hiding? Let us know by sending us a message using this link or engaging us on our social media.

Hit like if you agree he must be arrested today #anele #kiernan pic.twitter.com/PeXeT9mBXu