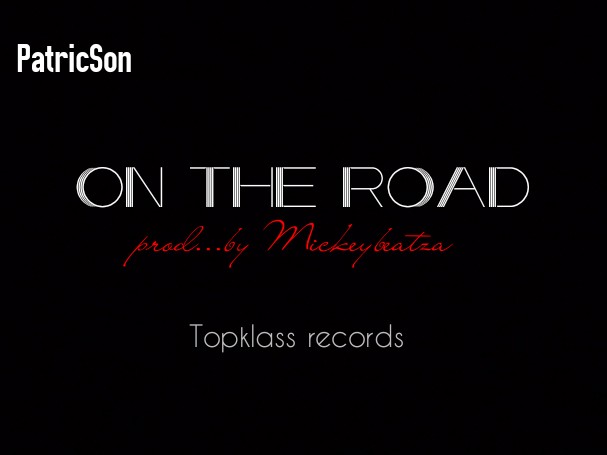 He goes by the name of Sivuyile Maquthu, he is 21 years old means he was born in 1998. Grew up in the Eastern Cape Province, at Bizana at a small location Kwajali. His parents are Nomamelika and Patrick Maquthu, unfortunately Mr Maquthu passed away in 2005so as his father’s name was Patrick, he decided to combine, his father’s name and his to make a tab name and to create a stage name which ended up as Patricson. He started music when he was 15 years old. When he started the music career started when he was doing grade 10, he said “I used to record using a cell phone then I found my first producer and started to drop a mix tape”. Then in 2018 he decided to take a turn and went to Cape Town to look for a job then met mickeybeatz “ a Zimbabwean “ producer to be specific. “Mickeybeatz and I worked through my new album which is titled “Front of Me”. We then dropped the album on the 11th of May 2020. There is a link available for the album which will be attached at the end of the article. “I usually submit my music on Ungu youth radio 93.4fm, top 20, which is 100% behind local talent. Well as a young performer and independent I don’t have a recording studio, I usually pay for recording sessions with the money am struggling to get hold of. “Music is in my DNA”. I used to be a leader of the choir and attending concepts. “My first performance was in Cape Town Vredenburg on a street bash and tavern shows, I never got an opportunity to attend huge/ big concepts nor shows to be specific in my whole life” “I once registered to be on an event that was sponsored by RedBull then it was unsuccessful because of Covid-19”. He furthered his statement by saying whenever he is around Bizana which is his home town, he only performed in wild coast. “am still looking for someone who will help me achieve my goals through the path of music that I personally chosen.