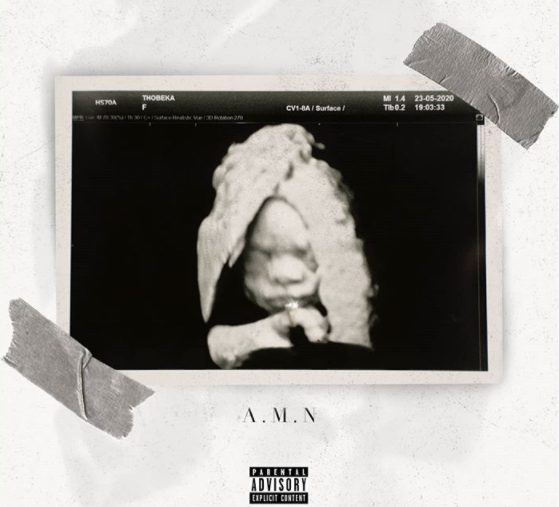 Cassper Nyovest has been working on a project called ‘Any Minute now’ now the album is out in store and we might agree to disagree that he out did himself. The album is called Any Minute Now because he is going to be a father anytime soon so this album is also a resemblance of some kind of some growth in him. And we might agree that there’s been a lot of growth in this album, he’s very matured and humbled and that shows a lot of growth. He dropped the album on the 11th of September as he promised he would. Well he’s happy and so are his fans, and those people that he featured on the album, people like Something Soweto have retweeted about the album or their participation on the album but what really matters is the results and if everyone is happy then production is on a 100% level. One hour before he dropped the album, there were already some compliments, and he said “the support is overwhelming, thank you guys, 1 hour to go”. There’s also a feature with Boogie the name of the song is “thoughts” he was asked how did he get Boogie on the track because the album is fire and they love it. “You definitely knew that you had a good one”. His response was “We are fans of each other’s music. Knew each before he singed Em. I’ve been a fan through mutual respect we made a record. I respect that dude so much and I will bring him in Africa soon” so we are expecting a lot from Cassper Nyovest especially this year”. The album is out on every music platform #AMN