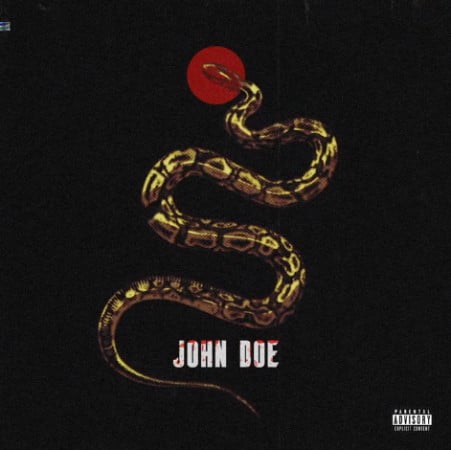 A-Reece has been blessings us with classic music since ever. He started with" In his image (exp 1)", then he gave is "selfish (exp 2)", the third one was exp 3 and now he dropped John Doe. He hasn't dropped his album yet so we can get all the juices that we need from the musical entertainment. " With everything AReece said on John Doe am sure we gonna get an album soon this year it's gonna be a lit year indeed" says a fan of AReece When we count losses, I still count victory, says AReece after dropping John Doe. His pen game is something else, he knows how to write and elaborate at the same time. His music speak for days and the sense out of his music is totally out of this planet. The song that he just made which is John Doe has a greater impact.  His fans claims that he doesn't post much but when he does he makes it counts. He makes sure that he grabs as much attention from his audience. And when he starts holding the mic he put the same effort throughout it. He is a young King that knows how to make ends meet when it comes to his music.