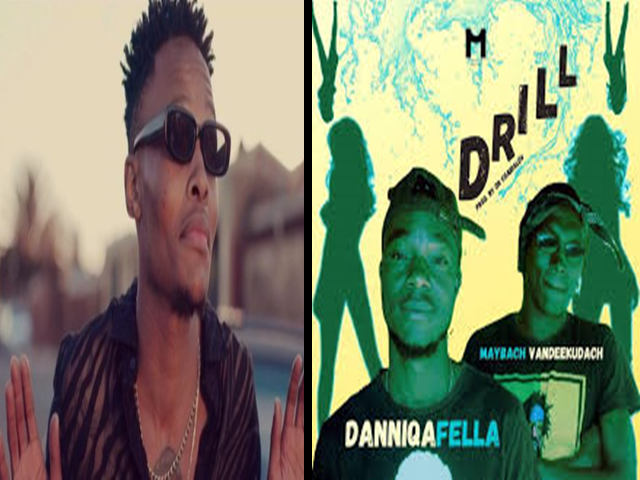 Zingah a hottest musician in the south African youth has released or will be realizing a song called “Drill” which was also released this year early by Danny Phiri who is known as (Scooby Doing the most) in the song he is featuring Maybach they are both from the same location and decided to work together and released the song drill which has 110 downloads on slikour. Danny Phiri saw this on Hip Hop S>A, as an update and claimed his song, he said “ Zingah stole my song and I have proof” after that he dropped the link of his song. Indeed the song sounds more like his, although Zingah hasn’t yet dropped the song that Danny Phiri claims to be his. Maybach’s response to this was “ fuck Zingah” they claimed that Zingah has no talent at all he could have asked for a feature instead of taking the whole song. Danny Phiri has been also using trash emojies to express his feelings about what Zingah did with his song Danny Phiri continues and ask the public to download and share if we want to hear what he is talking about. He said “No cap… No public stunt”. Indeed after downloading Danny’s song and compare it with Zingah’s sounds the same, am not sure about the lyrics but the beat and flow it’s the same thing. Danny said “im still shocked about all this cause I never thought such could happen but it did happen” he added “ it’s sad cause even if such news reaches to the public the Nikka (Zingah) will still be defended cause am still an independent upcoming artist . I think its best if people get my song and hear for themselves what I am talking about” As humble as he continued and gave off Zingah some power to his song. We are at a state whereby we are not sure if Danny is really giving up his song or maybe he signed a contract.